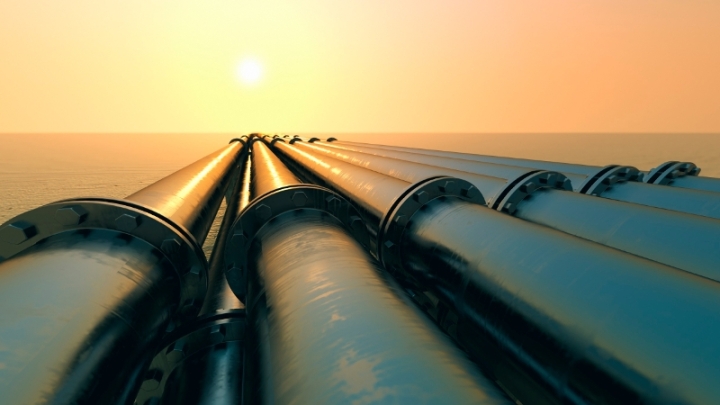 Boris Johnson is being urged to join Britain's European allies opposing an attempt by Russia to boost the country's “economic influence” over the continent with a new pipeline transporting gas directly to Germany. A coalition of MPs, including Iain Duncan Smith, the former Conservative leader, and  Daniel Kawczynski, the chairman of the all-party parliamentary group on [...]

On Wednesday, the EU threatened Poland with the withdrawal of voting rights over its concerns about policies it claimed threaten the independence of the country’s judiciary. Frans Timmermans, vice-president of the commission, said that in two years 13 laws had been adopted that put at serious risk the independence of Poland’s judiciary and the separation [...] 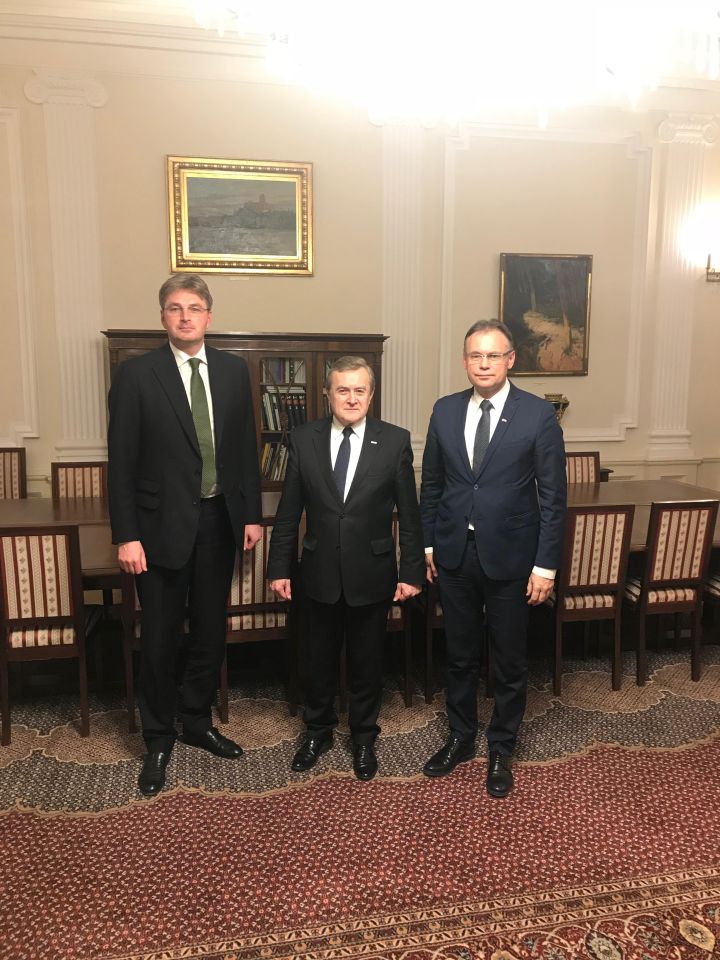 On 7th December Daniel Kawczynski MP met with Poland's Deputy Prime Minister and Minister for Culture, Piotr Gliński. Amongst the issues discussed, politicians spoke about Poland's looted art during the Second World War and the era of communism. A number of artworks appear at London's auction houses, such as Sotheby's, and are illegally sold. Kawczynski [...]

The Conservative has written to Mrs Merkel asking her to act while the remaining victims of the Second World War are still alive. It follows calls from a number of Polish politicians over the issue of war reparations. Around six million Polish people were killed during the war and much of Warsaw was destroyed. In [...]