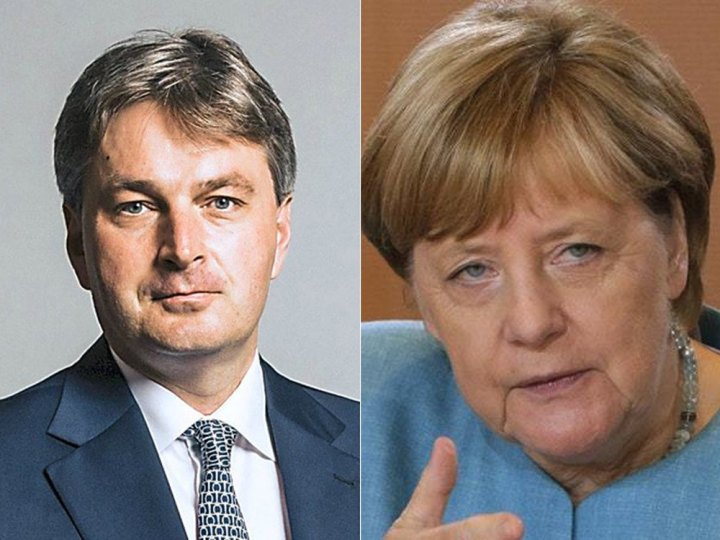 The Conservative has written to Mrs Merkel asking her to act while the remaining victims of the Second World War are still alive.

It follows calls from a number of Polish politicians over the issue of war reparations.

Around six million Polish people were killed during the war and much of Warsaw was destroyed.

In a letter Mr Kawczynski states: “As the last survivors of that terrible conflict move into advanced old age and we witness the passing of the generation that lived through the Nazi occupation of Poland, it will soon be too late for Germany to act with moral clarity to redress the wrongs of the past.”

Mr Kawczynski has also likened the issue to that of British responsibilities related to Brexit.

He said: “The interesting thing here is Germany is pushing very hard for Britain to fulfil her obligations to the EU and we hear a great deal about that, despite the fact we do not owe them anything legally, we have an obligation to put money into the pot during the transitional period.

“They talk a great deal about Britain’s responsibilities, while they themselves continue to overlook their responsibilities, and I think at a time when we are settling a major issue for ourselves we also ought to look to war reparations.

“Six million people were killed by the Germans and the country was flattened and they still refuse to look at the issue of compensation.

“We are the last generation that can do it. When you listen to grandparents and we talk to veterans in London who were part of it, we have got a very strong emotional tie to what happened and we want to seek restitution on their behalf.”

Mr Kawczynski said that figures for war reparations to Poland put the number at around $1 trillion.

He said: “When an entire country has been bulldozed down to the ground how much does it cost to rebuild? Some estimates put it at $1 trillion but that does not take into account the huge human cost.”

His letter added: “The Polish Parliament recently calculated the economic cost of the death and destruction inflicted by the war to be about $1 trillion, but the human and political cost of the years of dictatorship and subjugation is incalculable.

“Poland’s demand for reparations is far smaller than the total sum that the country and its people were forced to endure for fifty long years between 1939 and 1989.”